If you are not too long, I will wait here for you all my life. ~ Oscar Wilde

Reluctant traveler on a dusty road
on a path not of his choosing..
As he struggles with his load,
he wonders what he is losing.

Feet blistered from the harrowing walk
face weathered from the sun
his hands, they bleed
his throat is parched,
yet water does little for the need.

He convinces himself it is for the best
And accepts it in his mind.
But his heart is hesitant to catch up to his head
afraid there, of what it might find.

Reluctant traveler on the choppy seas
distance has not been smooth sailing..
His conflicted soul he tries to appease,
and he wonders if he is failing.

Steadily he moves, still looking back to the shore
of the ocean inside his mind.
Meanwhile, waiting at his horizon’s door,
is what he had prayed to find.

But on his boat he drifts along
carried by the current’s roll,
still looking back, he misses the beacon song
from the lighthouse of her soul.

And so she waits
resting deep,
deep within the ocean of his eyes.
As off he drifts,
drifts to sleep
while the emerald currents reflect the skies.

Their paths, though seemingly guided
may never come parallel;
And kismet conspired with the stars and collided
but only time can tell… 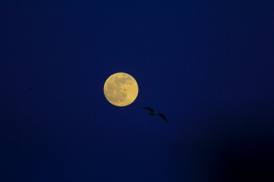 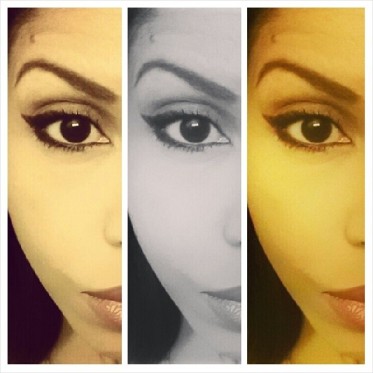